Today was a magical day because I was pampered at the Spa. The Ponte Verdre Spa. I grew up in the Carmel, California area and this spa puts spas out there to shame. And let me tell you, California spas are pretty dang fancy. Which means this one is uber fancy.

I’m not fancy though. It was a birthday gift from my awesome husband. It was fun pretending to be fancy for an afternoon though!

One of the first things I learned about my husband was that he was a sucker for baked beans. I understand eating canned baked beans if you are camping. But if you are at home, then no. Just no.

I was trying to figure out what side dishes to make for our cookout and stumbled upon this bean recipe. So I thought I’d through Mark a bone. Honestly…they were really tasty. I know I’ve creeped into “liking baked bean”territory. Gah.

The recipe came from the Southern Living.http://www.myrecipes.com/recipe/root-beer-baked-beans. 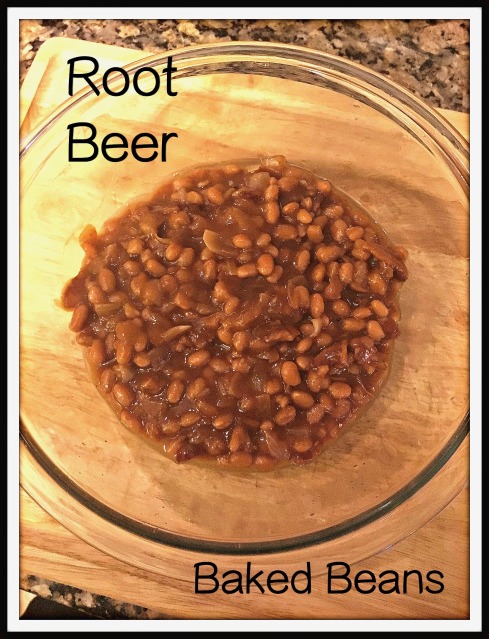 My favorite dish of the night was the watermelon salad. This is the second time I’ve made it, and it was a hit. Again. I’m pretty sure it’s the dressing that makes it freakin’ amazing. It’s made up of red pepper jelly (did anyone know that was a thing?). The crunch of the pecans and the refreshing taste of the watermelon ties it all in. It’s seriously delicious.

I got this recipe from Southern Living too. http://www.myrecipes.com/recipe/watermelon-mche-pecan-salad

Mark is always the grill man for our BBQs. He makes the best burger patties. No joke. They’re full of ground beef (obviously), onion, egg (never would have thought to add that), and spices. I can’t give the whole recipe away because it’s a secret. Shhhhh. Come and be our friend and I’ll give you the recipe:)